It’s impossible to miss Pinpin when you’re already at the 6100 block of Fraser Street in Vancouver. On any given day, you’ll see lines of people eagerly awaiting their turn to be seated inside what has become the most successful restaurant venture in the BC’s Lower Mainland.

Since it opened its doors for business, Pinpin has continued to draw droves of patrons who can’t seem to have enough of their fill of its distinctive Filipino-Chinese cuisine. With its walls adorned with photos of local Philippine scenes, including the iconic jeepney, dining at Pinpin is more than just an eating adventure – it is also a journey back in time.

The secret behind Pinpin’s success goes beyond the dishes that make its mostly Filipino clientele feel at home once again. There’s a rich history and honoured tradition of excellence that run deep into this establishment that has become a byword and a must-go destination of people who are out for a good eat. Proud owners Jojo and Virginia Lee come from families of known restaurateurs in the Philippines, whose ventures had become synonymous to good food that has satiated Filipinos for generations.

Virginia’s family owned the original Pinpin restaurant in Escolta starting in 1945. “Escolta was then the business centre of Manila,” Virginia recalled. “It was the equivalent of today’s Makati.” Deriving its name from its street location – Tomas Pinpin Street after the great Filipino printer – the original restaurant was actually named Pinpin Café and Restaurant. After close to a half-century of business, it winded down in 1999. Virginia’s family was also involved in the New World Restaurant in Binondo, Manila, and the Cathay House in Makati.

Jojo’s family has a similar proud tradition. They were behind the Shining Star Chinese Restaurant in Avenida Rizal, Manila, where Jojo had learned the trade of whipping up a good meal. But it’s not only cooking that Jojo has learned from his entrepreneurial family.  At 5 a.m., he’ll be up and about to supervise his family’s fresh produce stand in Quiapo, and that was where he got to know what fresh vegetables and produce really mean. “I know whether vegetables are good or not,” Jojo said. “That has served me well because fresh ingredients are the stuff of a good recipe.”

“Jojo is the main force behind Pinpin,” Virginia says of her husband who ensures that what comes of his kitchen is only the best. She mans the tills and keeps an eye on maintaining prompt and quick service.

It’s been often said that your appetite is both sated and titillated while dining at Pinpin. The aroma of dishes freshly out of the kitchen and delivered at the next table is a sure fire way for you to either get an order yourself, or make it a take home treat, or simply remember to have them the next time around.

Located at 6113 Fraser Street in Vancouver, Pinpin is a convenient location for all, and had seen many impromptu gatherings among common friends and casual acquaintances who have come for its treats. One can start with appetizers like tokwat’s baboy and kikiam, and move to its variety of noodle preparations like chami, bihon, and even lomi.

If that’s not the preferred choice, one can go straight with their tadyang ng baka, crispy pata, sisig, pinakbet and karekare. You can finish off the experience with the best of Filipino deserts like leche flan and halo-halo. For those who haven’t been in Pinpin, the common question has always been “Is it worth the wait?” For those who keep on coming back, the answer is a resounding “yes!”

Their dedication to food and service

birthdays, weddings and many more.

Freshly made from the kitchen 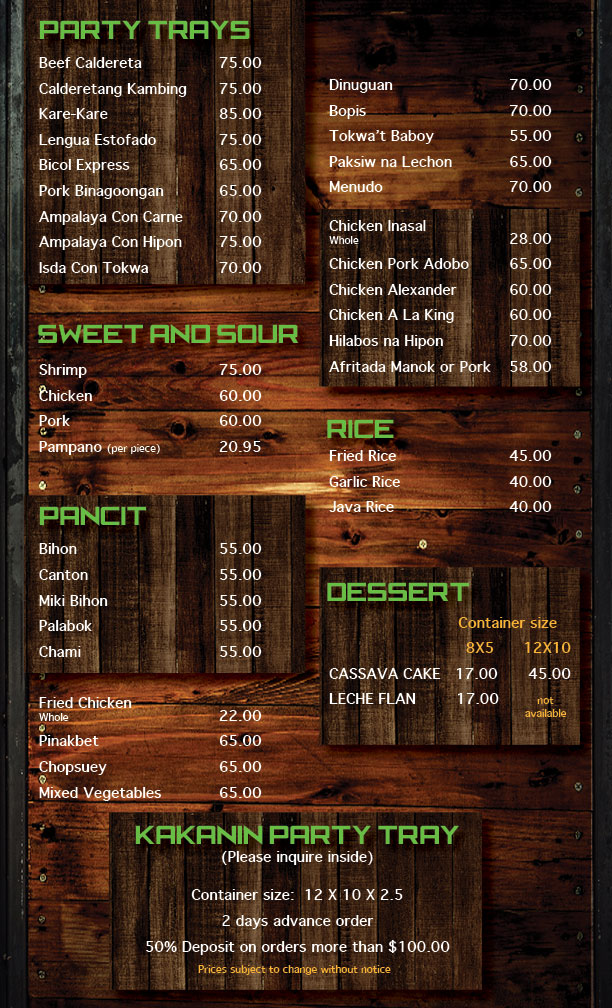 Perfect Treat for the Family 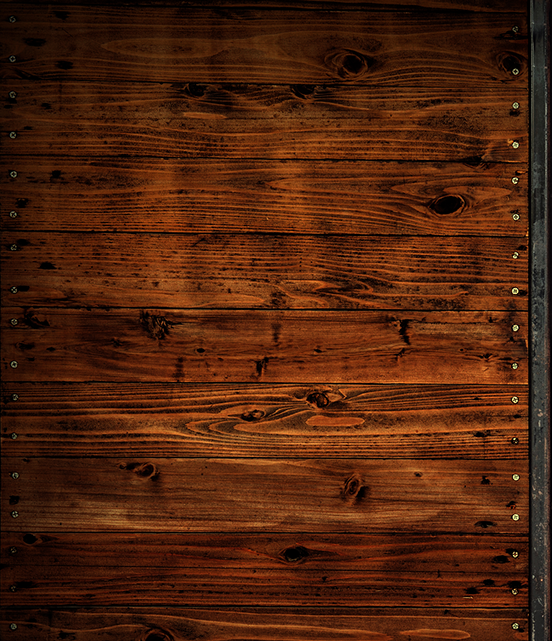 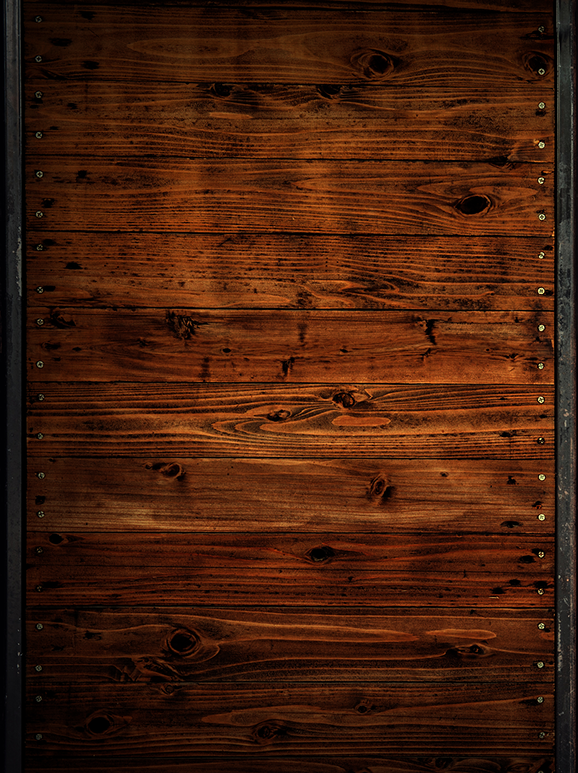 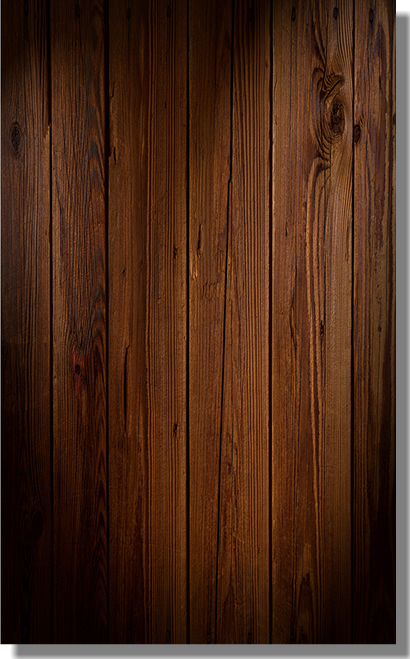 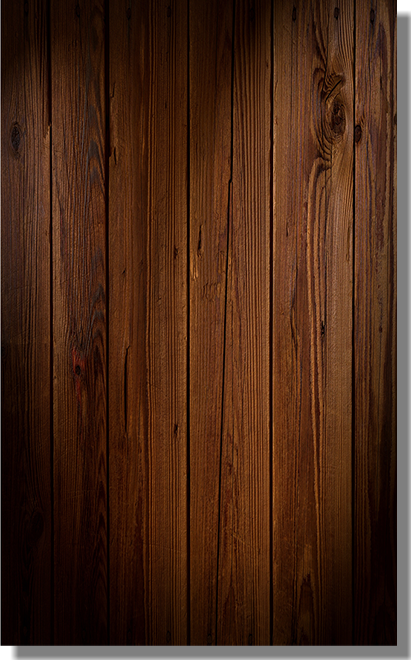 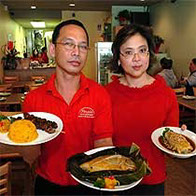 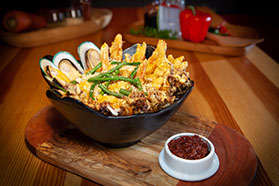 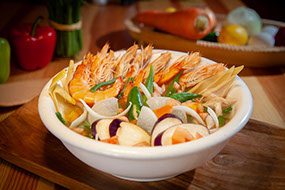